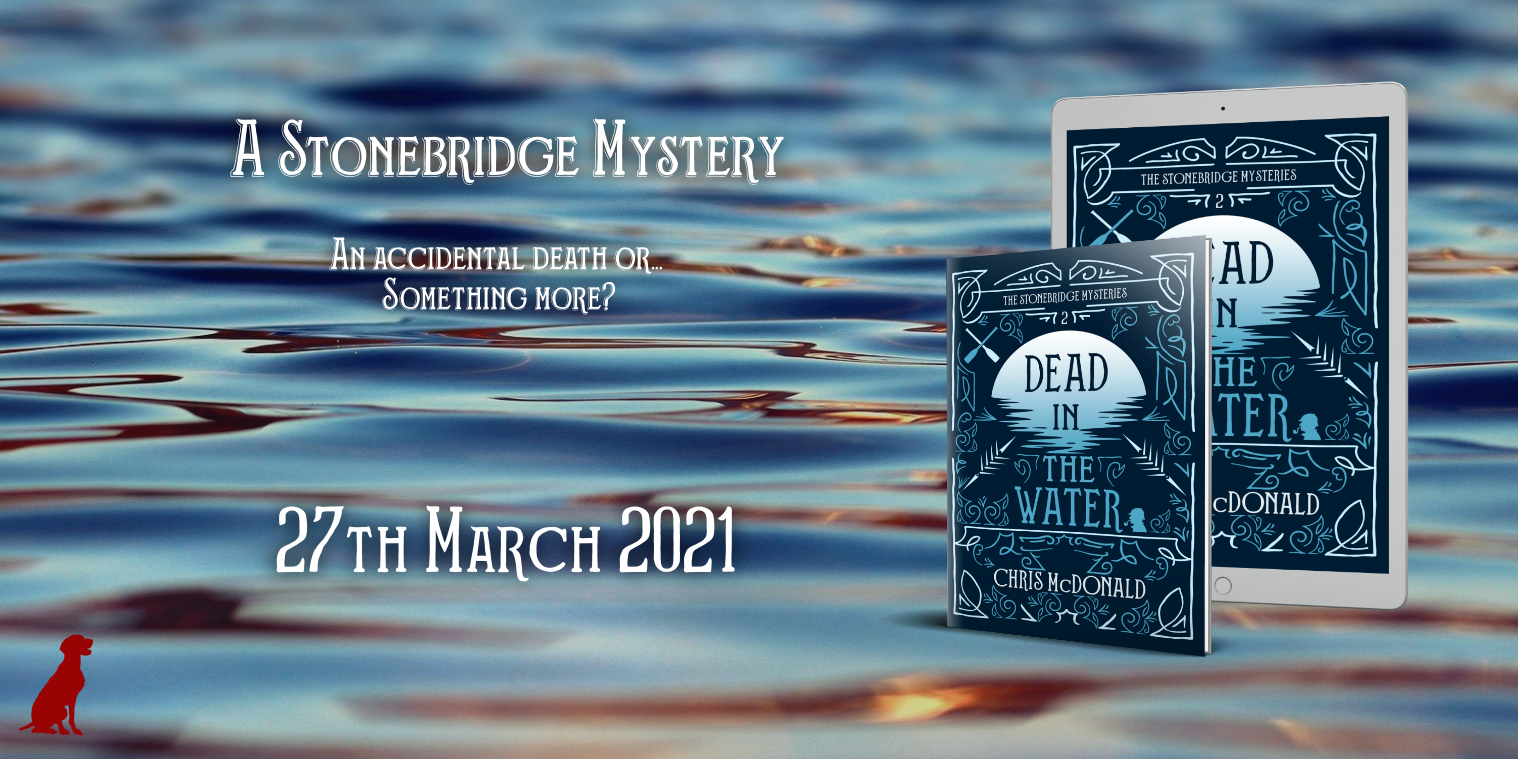 Hello I’m very excited to be taking part in the cover reveal for Dead in the Water by Chris MacDonald. Thanks to Meggy at Red Dog Press for the invite. Before I reveal the cover though, here’s what the book is all about:

“The Stonebridge Regatta is looming. The town’s annual face-off against neighbouring Meadowfield is usually a weekend filled with sunshine, laughter and camaraderie.
This year is different.
A week before the race, the body of Stonebridge team captain Matthew Henderson is found dead in the water. The police file his passing as a tragic accident however, his grieving widow disagrees and suspects foul play is involved. She enlists the help of Adam and Colin, the town’s amateur (self-proclaimed) private detectives to unearth the truth.
Did Matthew simply slip and fall into the water, or is there more to his death below the surface?“

And here it is! 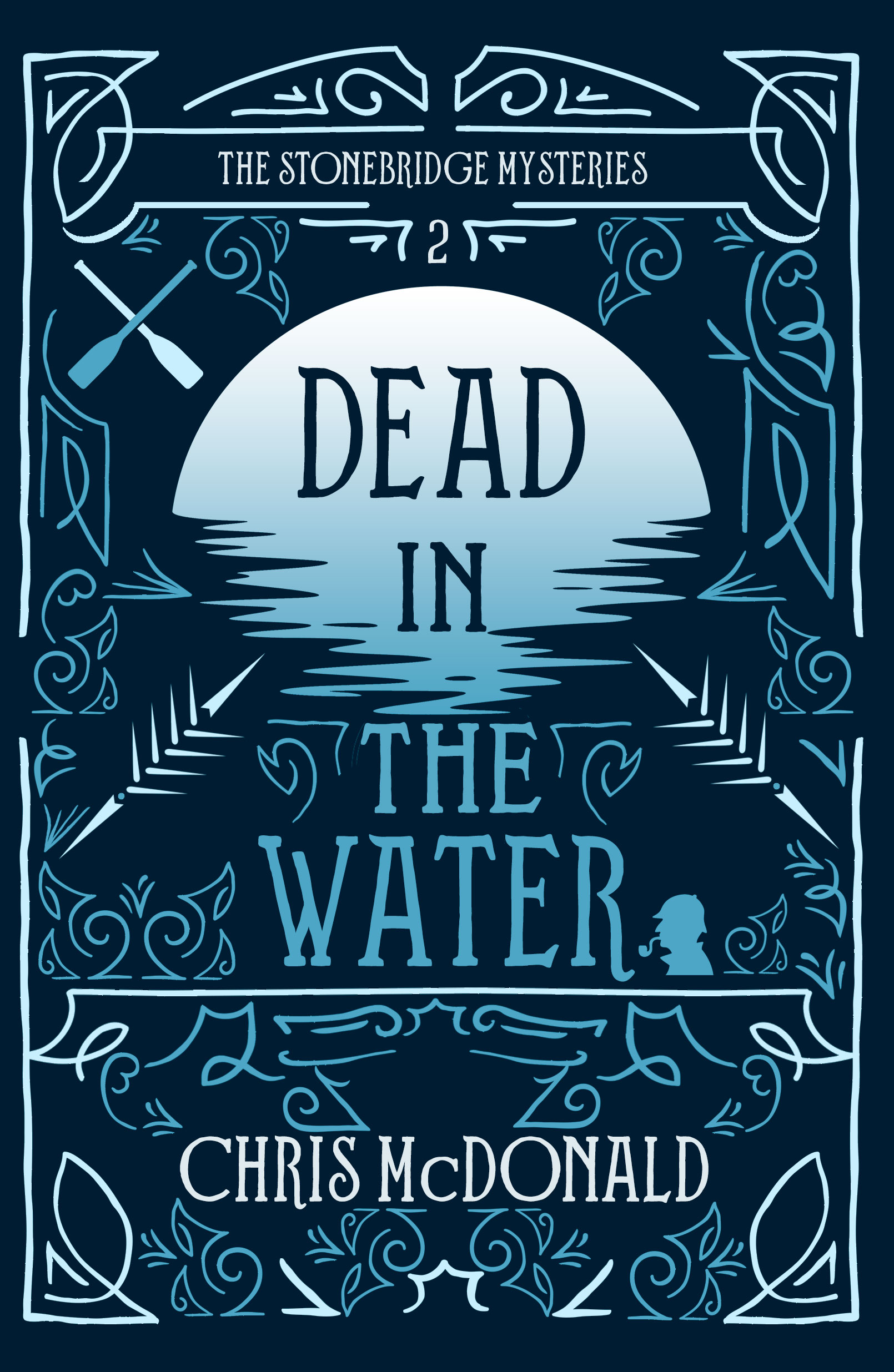 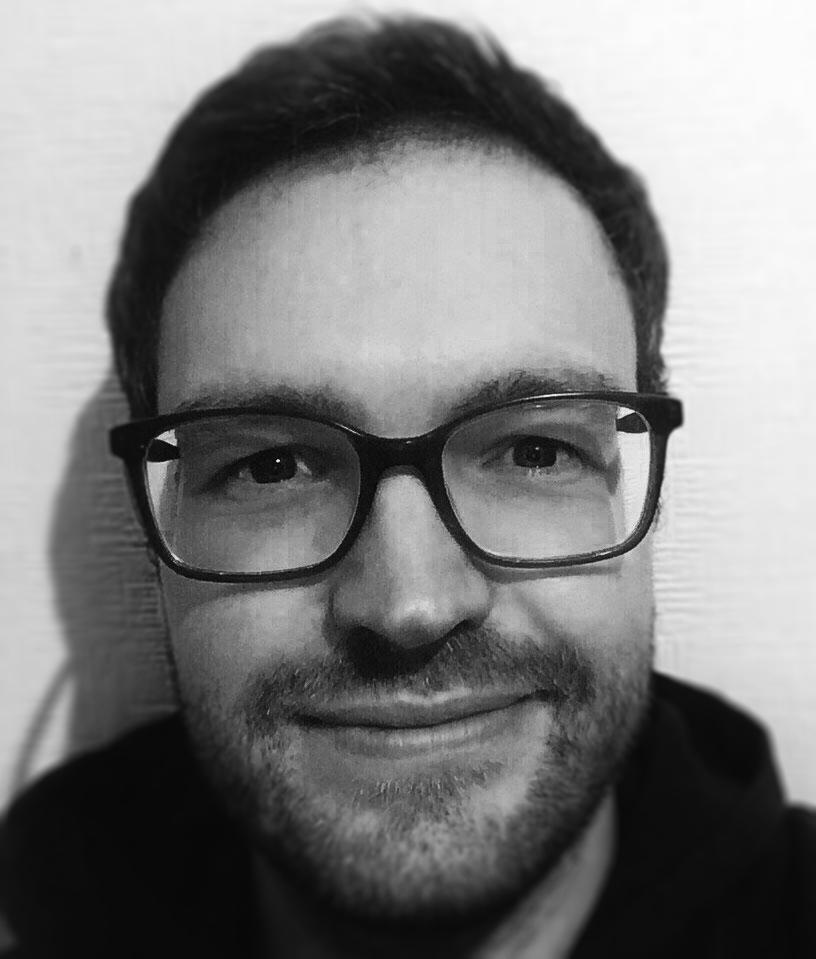 Originally hailing from the north coast of Northern Ireland and now residing in South Manchester, Chris McDonald has always been a reader. At primary school, The Hardy Boys inspired his love of adventure before his reading world was opened up by Chuck Palahniuk and the gritty world of crime. A Wash of Black is his first attempt at writing a book. He came up with the initial idea whilst feeding his baby in the middle of the night, which may not be the best thing to admit, considering the content. He is a fan of 5-a-side football, heavy metal and dogs. He has written three books in the DI Erika Piper series, and is currently working on his latest series, The Stonebridge Mysteries,  published by Red Dog Press in 2021.