Week 2: (Nov. 9 to 15) – Fiction / Nonfiction Book Pairing (Julie @ Julz Reads ): This week, pair up a nonfiction book with a fiction title. It can be a “If you loved this book, read this!” or just two titles that you think would go well together. Maybe it’s a historical novel and you’d like to get the real history by reading a nonfiction version of the story.

I’m doing something a bit different for this week as I wasn’t very inspired whilst looking at my nonfiction reads. I’ve decided to pair books with films I’ve watched on Netflix recently.

I actually attempted to read this book years ago but obviously wasn’t in the right mood for it, because I gave up quite near the beginning.  I did however really enjoy the film with Judy Dench and Sophie Cookson, and have just discovered there is a brilliantly titled nonfiction book all about Melita Norwood, the real Red Joan

Although I thought this film looked really good, I was put off by the leads, Benedict Cumberbatch and Keira Knightley. They always seem to play the same role, very odd man and very posh woman! However, I loved it and thought they were brilliant in their roles! I was shocked at the outcome of the breaking of the enigma machine, and I’m really glad that I watched this and discovered some of what had really gone on at Bletchley Park during World War Two. There are loads of books about Alan Turing so here a few, including a children’s book that was published earlier this year. 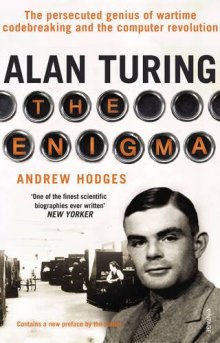 Well this was such a good film, so well acted and fascinating to learn a bit more about both Popes, but especially more about Pope Francis’ past. If you enjoy quiet films, brilliantly acted by two huge stars of stage and screen, then definitely check this one out. There are too many books about both Popes to share, so I’ve chosen this one that involves watching the film and looks interesting. In fact I may have requested it on NetGalley! 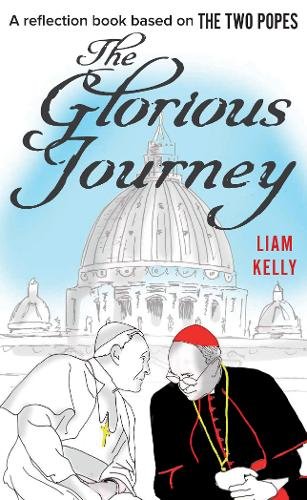