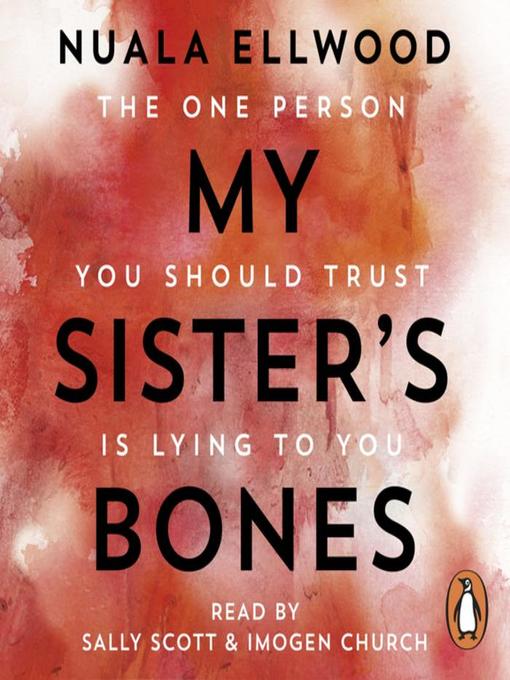 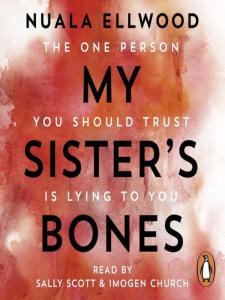 Goodreads blurb: “The One Person You Should Trust Is Lying to You…
Kate has spent fifteen years bringing global injustice home: as a decorated war reporter, she’s always in a place of conflict, writing about ordinary people in unimaginable situations. When her mother dies, Kate returns home from Syria for the funeral. But an incident with a young Syrian boy haunts her dreams, and when Kate sees a boy in the garden of the house next door—a house inhabited by an Iraqi refugee who claims her husband is away and she has no children—Kate becomes convinced that something is very wrong.

As she struggles to separate her memories of Syria from the quiet town in which she grew up—and also to reconcile her memories of a traumatic childhood with her sister’s insistence that all was not as Kate remembers—she begins to wonder what is actually true…and what is just in her mind.”

My goodness this was a brilliant audiobook! It’s another one I listened to via the Libby app from the library. I thought I’d probably enjoy it, as one of the narrators, Imogen Church, is one of my favourites. I didn’t realise how much it would grip me though, as it’s not an easy listen, especially when it ventures into some very dark places.

I’m not sure I would’ve enjoyed this in a different format as the narrators were so good at bringing the characters to life with such depth that I don’t think I would’ve felt that way reading a print or ebook.

I must highlight Imogen Church’s narration of Kate and her sister Sally, especially when the characters were having flashbacks or drunken outbursts. I really felt the rawness of these moments and almost wanted to stop listening because it was too painful to hear. I didn’t stop though and at times couldn’t stop as I was desperate to find out what was going to happen next.

There were some huge plot twists that came out of nowhere, ramping up the tension and making me even more worried about what was going to happen to the main characters.

I can’t believe that this was a debut novel and I wouldn’t hesitate to read or listen to the author’s next book.

MY WANDERING BOOKS
Hooked From Page One

We might as well face it ... we’re addicted to books

a book blog covering books you can escape with 📚 thrillers, fantasies, romantic comedies, and much more 📚 always non-spoiler reviews

A blog about London and its history...

Life is too short to read books you don't love